Check out all the fabulous works; you will be pleasantly surprised!

Here’s a teaser from a short story I’m currently working on titled, “Rogue”

“The onshore breeze slipped around the water logged boles and through the exposed roots of the mangroves bringing with it the scents from the mudflats; rotting seaweed, brackish water and dead fish. Sweat caused his shirt to stick to his back just under his shoulder blades as he readjusted his rifle sling and peered into the dark latticework of the jungle ahead.

Somewhere within the primordial depths of these swamps and glades lurked the four hundred pound, silent killer of men that Jonathan had come to track down. He knew the beast would test all of his skills, all of his bushcraft and knowledge of jungle lore besides presenting him with the personal, physical trial these things always distilled down to every time he undertook them. Any mistakes meant death and he counted on his prey being the first to commit one in the days and maybe weeks to follow.

A gang of rhesus macaque hooted and scolded him from the safety of the tree tops, their antics serving to refocus his attention to the present task at hand.

He noted the direction in which the pug marks lead and, moving off to the side a few yards so as not to spoil the tracks, Jonathan slipped into the jungle after them.” 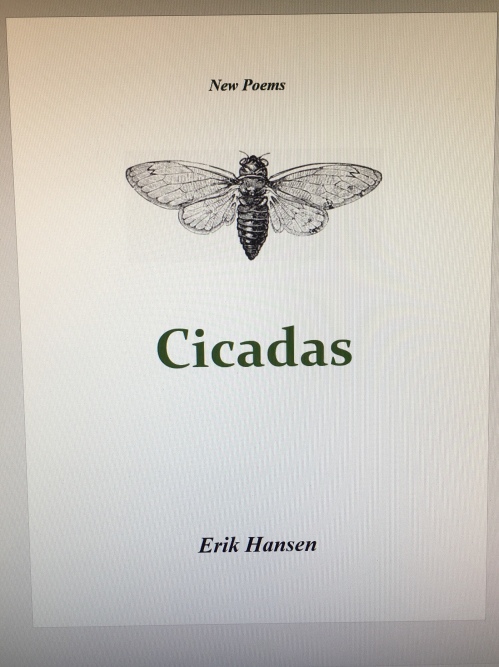 Here is the second tentative cover. I am leaning towards this one as it is a cleaner, more simplistic look.

Hey all! It’s been a while I know; I’ve been super busy getting Cicadas ready and writing several short stories at the same time.

I did manage to get the new website up and running and you can find signed paperback copies of Compass there at a discount!

Also feel free to sign-up for an email subscription and I promise not to bombard you with junk but only good stuff! 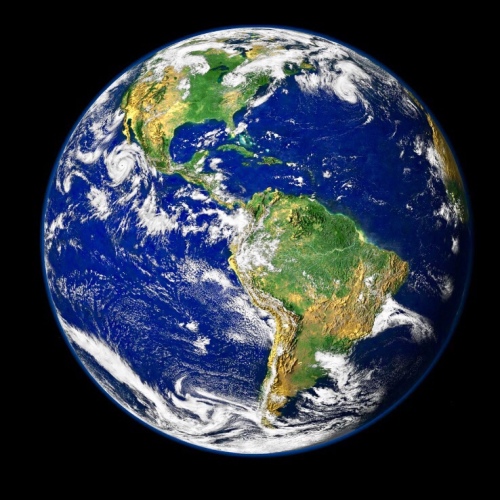 I am a firm believer in the acquisition of empirical knowledge over propositional knowledge.

This is not to say that learning from books has no value rather that it should be part of the whole learning and life experience.

For me to tell you that you can “only live your life but you can read someone else’s” is actually disingenuous. Case in point, anyone who read Frey’s “A Million Little Pieces” back when it came out in 2003, found out later that they had read a total lie.

To achieve what Kierkgaard referred to as Erfahrung, we need to get out and get face to face with the world around us, that, in order to understand the diverse and multi-faceted nature of the world, of humanity and of the human condition, we need to get out and meet it and talk to it, to recognize and immerse ourselves in the experiential nature of human epistemology. You simply can’t select a book by a “diverse” author and think you will comprehend their experience, their life.

You may acquire some insight by doing so, but to think you’ve found some sort of touchstone of diversity and, thereby an enlightened perspective is fantasy.

This is not to say I am discouraging people from reading as much as they can, on the contrary.

I think you should read as much as you can when you are not out exploring both near and far, meeting all the many people who may or may not look or think like you and having simple conversations. 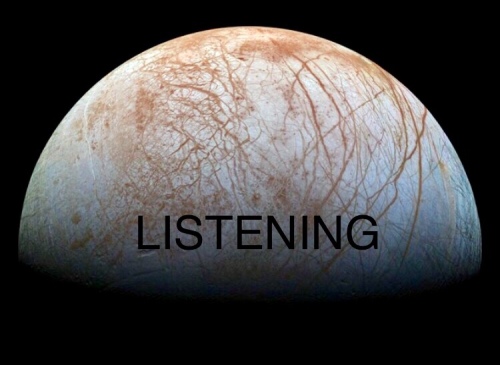 I began working on a short story submission recently and, of course, the idea has snowballed.

“Listening” was originally supposed to be a science fiction short set on a space station orbiting Jupiter close to Europa.

So, naturally, I begin to wander around in the cavernous expanse of my own imagination…

Does this story have the chops to be something more?

Holy bovine! Do I know how to overcomplicate things or what? I have to resist the temptation to keep going and going. Maybe in the future I could revisit these wonderful ideas, but for now its really important to keep the original goal in mind and write what I intended.

Remember there is such a thing as a word count limit for a short story submission.

Keep on writing and edit later.

Its okay to dream big but finishing what I originally intended to start is more important to me as a writer.

Finish what you start and achieve the small goals you set for yourself each day.

Everything else will work itself out in the end.

A Gentle Knight was pricking on the plaine,

The cruell markes of many a bloudy fielde;

Yet armes till that time did he never wield:

His angry steede did chide his foming bitt,

Full jolly knight he seemd, and faire did sitt,

As one for knightly giusts and fierce encounters fitt. 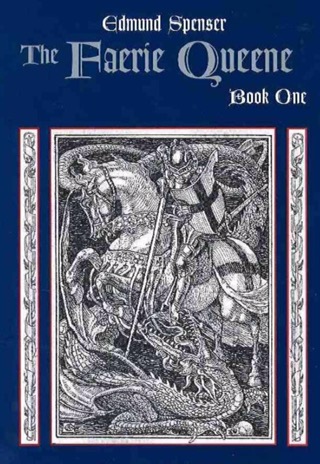 Here is a shameless plug for my poetry collection published in 2012.

It was a good learning experience for sure.

I am currently working on a new collection of poetry which will be titled, “Cicadas”. I am using CreateSpace for this for the first time and I like it so far.

Also in the works is a collection of short stories, “Hostages and Other People”, and a stand alone sci-fi/ horror work I am tentatively calling, “Whispers”. 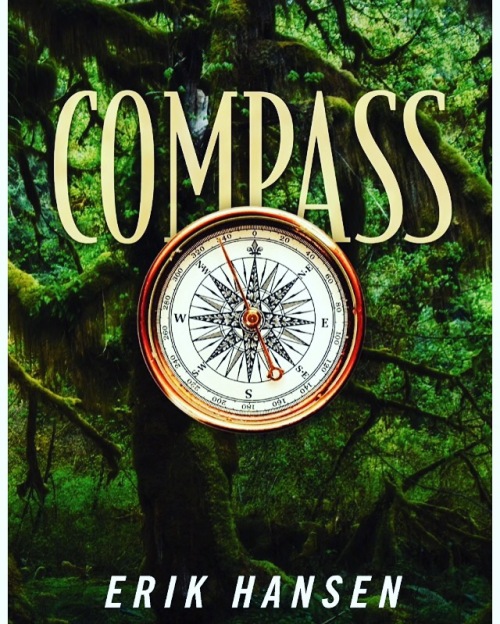 Pages drift down feather slow to the empty street from the open window high above.
Flakes of snow falling in a pristine, winter night.

Fluttering for a singular, immutable moment, they touch down whisper light upon the concrete and asphalt.
Ink bleeding through as the warm paper melts the dusting of snow beneath.

“Would you say your words could be construed as seditious Mr. Jones?”
The harsh voice posing the question causes him to start, waking him rudely from his distant reverie.

The light is large and bright, pointed directly in his face. Dark forms just beyond the lights’ reach inform him his questioner is not alone.
“Could you repeat the question? He asks in a hoarse whisper.
” I asked, could the words that you have written be construed as seditious?”
He stares at his clasped hands in his lap.
He struggles to think of something clever to say.
After a long moment, he simply says, “No.”
Silence.

The water saturated towel wrapped about his face and head is mostly used to haul him and his chair backwards, four other hands grip his arms and shoulders tightly.
He strains futilely against the bindings that secure his legs to the chair as more water is poured into his towel masked face.
Drowning on dry land.
If they let him live will they let him speak?
He hopes so.
He knows his answer will be different then.

Snow lands lightly to melt upon the man’s overcoat as he bends down to pick up each damp page from the street with surgical gloved fingers.
The window above is closed now, the lights have all been turned off in the now empty apartment.
He places each individual page into its own individual plastic bag labelled “STATES EVIDENCE”, slowly, deliberately.
No one watches as the silver sedan rolls to a stop beside him.
The trunk pops open with a muted click and he places the plastic bags in a plastic bin within the trunks’ recess, locking the plastic bin, the plastic cover securely in place.
He quietly closes the trunk, pads softly to the passenger side door, opens it and quickly gets in.
The sedan slowly rolls down the empty, snow spotted street, leaving partial tire tracks in the white patches that will melt away to dark puddles before the taillights disappear around a distant corner.

A warm breeze sweeps across the street as dawn arrives, lifting the solitary page from between the slats of a nearby abandoned pallet. It flutters in the wind, the writing upon its face unmarred and clearly legible.
It comes to rest upon an ever widening dry patch on the sunlit sidewalk where everyone can see.